A two-Tiered Annuity contains an interest rate component credited to the annuity during the accumulation period that is competitive with comparable non-two-tiered plans, and benefits are conditional on annuitization. If the owner does not maintain the policy, they will be charged a Surrender Charge. They will be retroactively credited with lower interest rates dating back to the beginning of the contract. In this case, the contract owner would receive one tier of interest rates by staying with the contract through annuitization and another, the lower tier of rates if they do not). On Two-Tiered Annuities, it’s a good idea to compare the annuitization rates with the rates during the accumulation phase.

Search The Best-Rated IUL Experts. Seek Out The Best Advice.

IUL is a Great Potential Solution - The Best Results Require
The Best Advice.

IUL Experts Can Apply to be listed 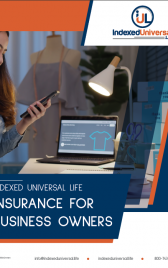 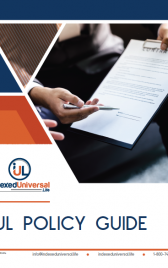 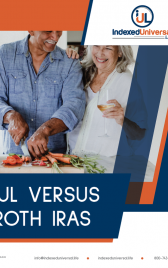 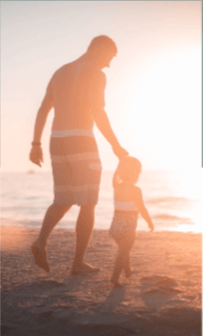 We respect your privacy and will never SPAM you.

Thank You! Your eBook has
been emailed to you.

To get the most out of the resources available to you, please enter your Zip Code and connect with the highest-rated IUL Experts.The Best Advice Creates The Best Results.

To get the most out of the resources available to you, please enter your Zipcode and connect with the highest-rated IUL Experts.
The Best Advice
Creates The Best Results.

We Welcome Your Feedback!

We Welcome Your Feedback!

At IUL, we’re constantly improving our website to help you
better understand Indexed Universal Life.
Your input makes this possible.

Stay up to date on the latest information about Indexed Universal Life Insurance. The Best Advice
Creates The Best Results.

If you are approved, you will receive;

Thank You!
We Appreciate Your Input

To get the most out of the resources available to you, please enter your Zip Code and connect with the highest-rated IUL Experts. The Best Advice Creates
The Best Results.

Thank You for signing up.
We hope you enjoy the
newsletter

You’ve taken a smart step toward a better retirement. The latest information about Indexed Universal Life Insurance and retirement will be sent to the email address you provided. We hope you enjoy it.

You can also use our site to find the highest-rated IUL Experts in your area.

Please confirm your email address by opening the email you have received from indexeduniversal.life and following the instructions.

CredKEEPERtm is a patent-pending Application that influences and expands your perceived Expertise, Authority and Trust, while giving you FREE Social Media Automation and content sponsorship options.

You now have the ability to directly influence your online credibility and visibility.

You have just taken the first step toward a better practice - control your brand, control the message.